When I left Australia in 1986 to go see the world, I didn’t bring a camera. Earlier, I’d cheaply acquired a 2nd hand SLR, and shot some badly exposed photos.. but found my ‘photography’ so unsatisfying that I departed without the baffling gizmo. I soon regretted that decision upon arrival in Asia, where I wanted to capture all the new sights that tantalised my eyeballs. Thankfully, Asia happens to be a great place to buy cameras, and I was working with a fellow who understood them and helped me buy one in Hong Kong. After his expert haggling, I was the proud owner of a Nikon FG20: 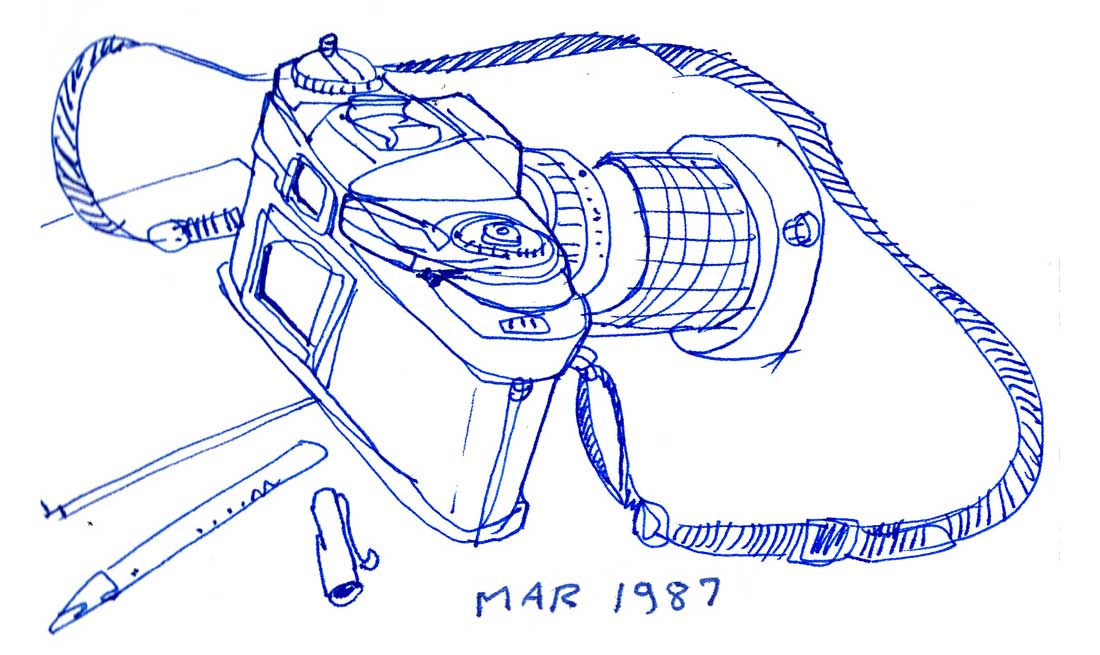 Suddenly inspired & energized by my surroundings, over the next few months I eagerly learned the basics of photography, and over the next few years I got better at it. From 1986-1989, The FG20 was my travel companion in Taiwan, Hong Kong, Okinawa, Japan, Korea, China, Burma, Thailand, USA, Canada, Mexico, and Peru, where it was finally stolen in Arequipa.

I immediately replaced it with a sturdy Nikon FM2, which accompanied me into Bolivia, back (carefully) into Peru, USA, Canada, Japan, UK, France, Australia and back to the USA, where I finally settled in San Francisco. This fantastic camera has accompanied me on many subsequent trips around the USA, Europe, Australia & Asia, and I still have it all these many years later, though I’ve not used it in years.

Even at my best, there were always a few badly exposed/focussed shots on every roll of film. The FG20 wasn’t fully automated, and the FM2 is completely manual. Without auto-focus, both required quick judgement & reflexes that I didn’t always possess, but I got many good photos through sheer odds. I shot literally thousands of rolls of film.

Prior to the digital era, we didn’t see the photographs we’d shot until they were developed, which might be many months later for a wandering backpacker. If I’d messed up my shots of Machu Picchu, it was too late for do-overs when the film was processed in another country. So I’d overshoot for coverage, but this had to be done judiciously, lest I ran out of film in a picturesque out-of-the-way place. This happened often. Also, exposed rolls went missing, or entire rolls were wasted when I’d messed up my settings. All the perils of analog media.. I saw many wonderful things that I have no record of now, apart from my memories.

In those years when everything had to fit into my backpack, I’d quickly learned that a roll of film is easier to carry than a bulky folder of printed photographs or box of mounted slides. So I had film developed uncut and put back in its plastic roll, which is why I’ve not seen many of these scenes since being in my viewfinder over 30 years ago.

A few years back, I started digging through these rolls of negatives & slides and scanning them, until I realised such a massive job should be done professionally instead. The covid-19 lockdown has given me time to colour correct what’s already scanned (about half of the total) and figure out where each photo was taken & when. Bumbling through China in 1987, I didn’t always know where I was, but can now figure it out with old diary notes & Google Maps street-view, and it’s been wonderful retracing my old wanderings. 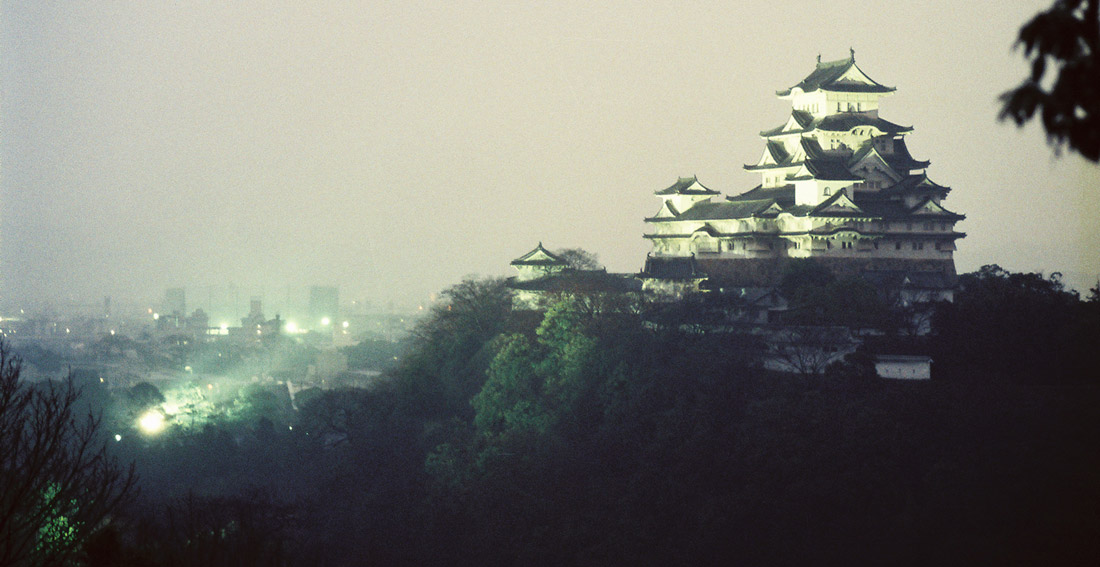 These days photos are immediately shared on social media, but they weren’t for public consumption in days gone by. In the pre-Instagram era an often-heard social horror story was to be invited to a dinner party, only to be mugged by a slideshow of the host’s holiday to Bali. (“Oh good lord! How GHASTLY..“) We commonly see other people’s photos now, but when I was an active photographer they were personal mementos. However, I wasn’t even seeing my own photos myself.. which begs the question; why was I taking them at all?

Perhaps it was simply to give myself something to do. In that pre-iPhone/gameboy/internet/timesuck-gizmo era, we had so much extra time to ourselves, to fill every day. Letter writing occupied my mind during long hours in transit, but after arriving at each destination, photography gave me a task while meandering through countries where I couldn’t read or speak the language.

Social media has changed our relationships to each other, and also our relationship to photographs. There is no technological reason why the word ‘selfie’ was invented only recently. Even back then, cameras had a timer so you could take a photo of yourself with your pals (or yourself solo) but that feature wasn’t often used. The word selfie didn’t appear until the Social Media phenomenon set off a worldwide wave of photographic narcissism.

My own selfies are rare indeed, but I too now have a huge backlog of old photos to share. I’d already joined Instagram years ago to post my drawings, and last year I made a separate account just for these old photographs. At some stage I’d like to revamp the photo section here on my own site, but that’s a big job..