Pixar’s 24th feature film, LUCA, is the last project that I worked on in their Emeryville studio, before we were all obliged to finish the movie from our homes, because of the covid pandemic. It will be coming out June 18th on Disney+. 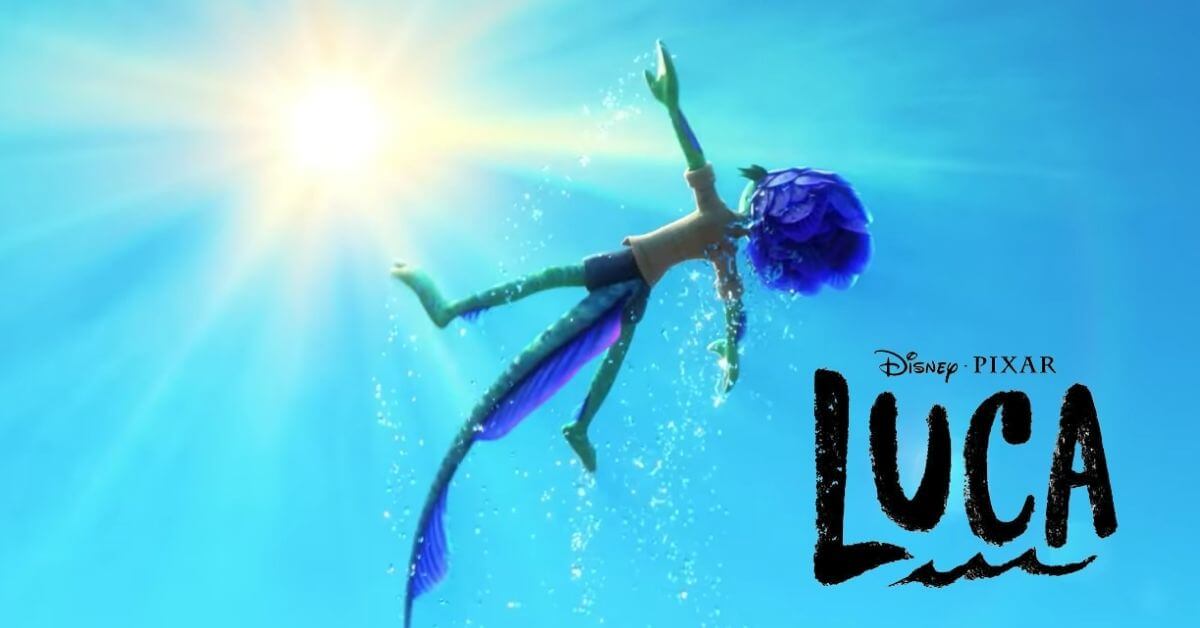 This sweet story of childhood friendships in a special summer long ago, is directed by Enrico Casarosa, who I first got to know when we both storyboarded on the very earliest form of Ratatouille (when it was still directed by Jan Pinkava) and Enrico also worked on the version that eventually hit the screen (directed by Brad Bird). Since then, we’ve worked on other films together (Up, The Good Dinosaur) and we often exhibited our self-published books side by side at comics conventions (Enrico sharing a table with his wingman Ronnie del Carmen, and me sitting with my old pal Rhode Montijo). It is a joy to see an old colleague and friend finally do a film his way. For extra feelgood points, another longtime friend of mine was the head of story; John Hoffman.

LUCA takes place in Enrico’s native Italy, where production designer Daniela Strijleva also lived as a child, and together they’ve created a vivid world – of childhood camaraderie & secrets, drenched in hot Mediterranean summer sun & flavored with gelato & watermelon – that makes me nostalgic for an Italian childhood that I never had!

Later this month, I hope you all enjoy it too.

The test of a great title sequence is one that you never skip, even when binge watching multiple episodes in a row.

Grandma knew a fictitious scapegoat when she heard mention of one. However, she was unaware that this particular imaginary friend was unique, in that it had a flesh and blood alter ego.

My understanding of Japan was minimal, when I first set foot upon its soil in Okinawa, at the age of 22.

I’m still grateful for my second chance at LIFE. I’ve not yet forgotten how lucky I am to be above the grass, and I hope I never do.

When a crisis hits, it forces a rethink, about who we are and what we bring to the world.

The great thing about directing an animated commercial was designing characters, storyboard, layouts and animation too.

My own ‘selfies’ are rare indeed, but after a frenzy of scanning I too now have a huge backlog of old photos to share on INSTAGRAM.

The nuns who taught me looked like Alec Guinness in a dress. An exception was my 4th grade teacher. She looked like a young movie nun, but her personality shifted from angelic to diabolical quicker than a twist of her rosary beads.

Social media might be be the collective ID of the human race, a nonstop stream of consciousness, with all the rabid raw anxieties that implies.