In early 2017, I began working on Pixar’s 23rd feature film “SOUL”, and it comes out on Christmas Day 2020. It was supposed to drop in theatres earlier this year, but due to covid-19 concerns it will now launch on Disney+ instead. 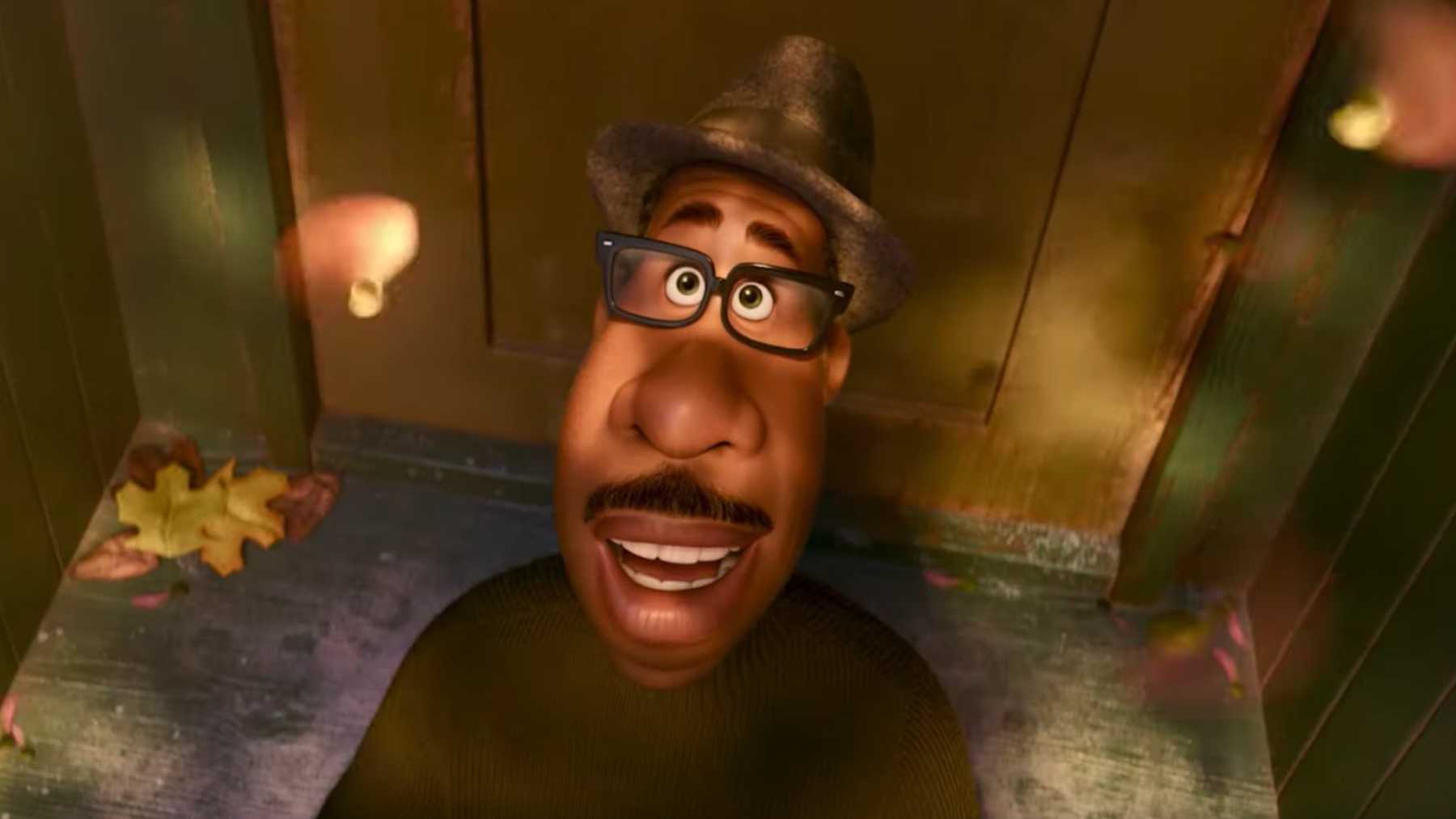 This is the first Pixar feature film to debut directly onto streaming media. Like all their films, SOUL was made to be enjoyed as community experience with a theatre audience, but the virus has upended plans made by people all around the world, and disrupted any business that relies on groups of people having fun together, including the movie biz. The team who made SOUL is extremely proud of the film and eager to have other people see it too, but for that to happen safely we won’t be able to sit in theatres and share the movie watching experience in the usual way this year, sadly.

In a strange way though, this sudden change of plans, due to unforeseen circumstances, is very on theme for the story that SOUL wants to tell- about a music teacher named JOE who is thrown curve balls by life, making him re-examine what it’s all about. Sound familiar? We’ve all been shouting such existential questions at the sky this past year, so a Christmas Day story about someone grappling with similar issues is a fitting closer to angst-year 2020.

This film and its themes have a special significance for me, personally. In 2012 I had a stroke, and with the POP of a blood vessel I lost the use of my drawing arm, which burst my self-image as an artist & ability to earn a living too. At my very rock bottom I was reminded that we are not defined by our job titles. We are each still ourselves, even when we’ve lost utterly everything, so an obsession with JOB-TITLE-AS-PERSONAL-VALUE is ultimately meaningless. Being a decent human to others is the only ‘job’ that really matters, and achievements- professional or otherwise- are only valuable if they’re a means unto that end.

Regardless of political affiliation, race, age, gender, health-status or any other demographic we can each be classified with, 2020 has been a very trying year for absolutely each and every one of us. But when a crisis hits, it can force a rethink about who we are, and what we add to the lives of others.. This film has something to say about appreciating the messy unpredictability of that ongoing, open-ended group-improv called LIFE, which can still be marvelous, even when it’s not going according to plan.