The older I get the longer a haircut takes, despite having fewer and fewer actual hairs on my head to cut. A similar principal is in effect at a grand-master chess match: fewer game-pieces on the chessboard means longer deliberations between moves. 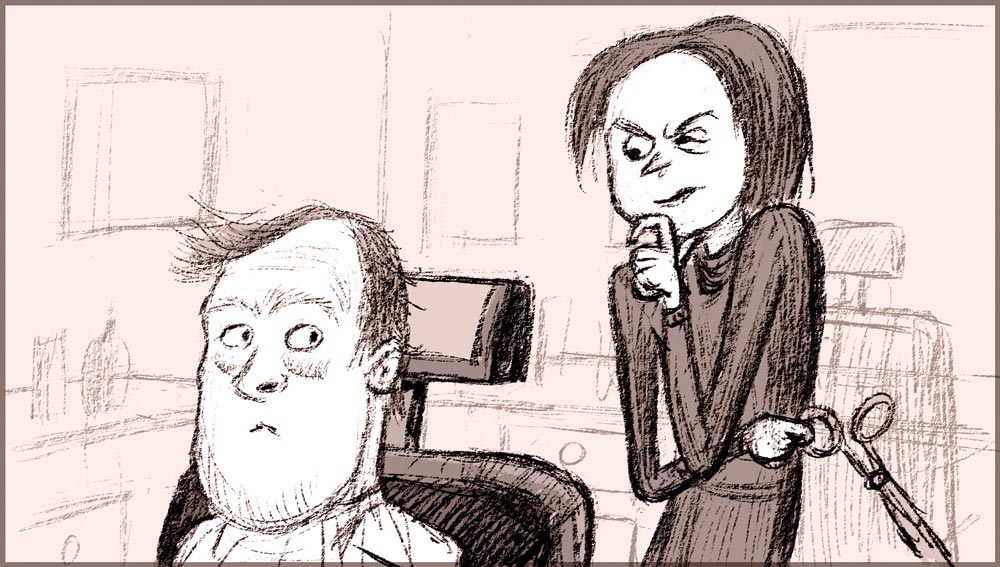 Despite receding hair, getting a haircut now causes me no anxiety whatsoever. Ironically, I most worried about my hair when I had plenty to spare. As a small boy, I saw the world through an unruly mop, but even attempts by my mother to merely WASH my hair caused me to howl with as much tonsil-quavering gusto as being dragged to the dentist. 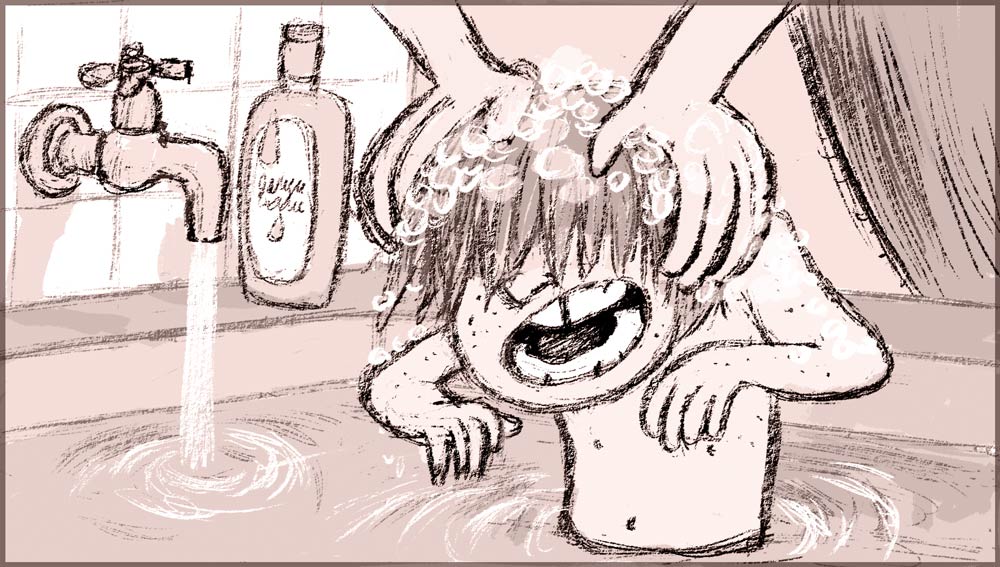 The drama of childhood dental appointments is easy to understand –my yowling correlated precisely with the actions of a bloke jamming a drill in the nerve-endings of my teeth– but it isn’t immediately clear why anyone grooming my hair caused such dread. Of course, in the 1970s, even grown-men loathed the barbershop but that was mere fashion. My hair-angst went much deeper than that, and was not connected to aesthetics at all. Like some tiny SAMSON, I saw grooming of my hair as an attack on my very self. 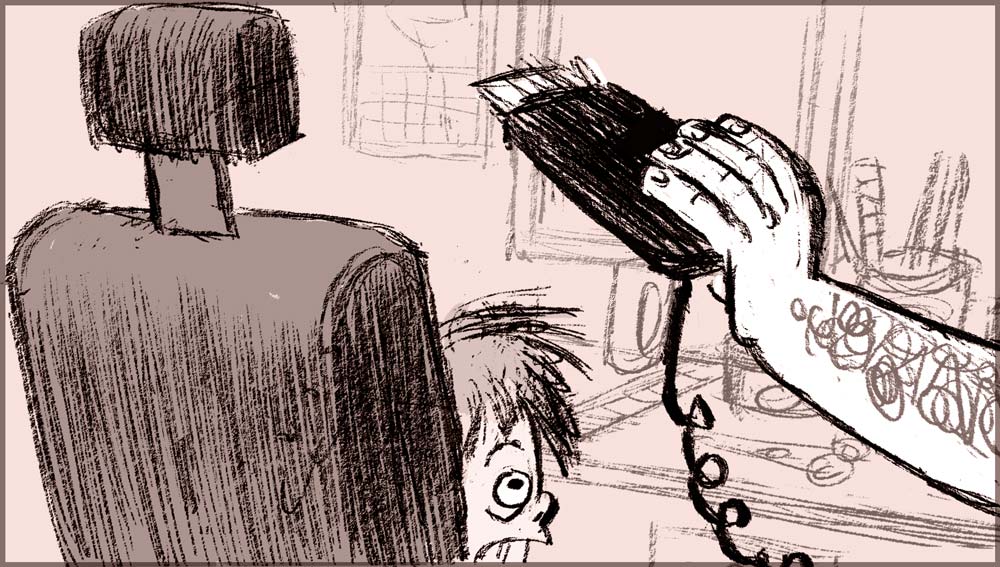 No matter how “good” the haircut, even if done professionally at the barbershop a few blocks from our house, I hated it anyway. Mum’s desire to save an inevitable public fracas, not to mention personal expense, meant that the haircuts were more likely to be done at home, by her. There were already 4 of us boys when I was 7 years old, so trimming our hair must have been an unending and utter misery for poor Mum. However, there came a savior: THE HAIR MAGICIAN. 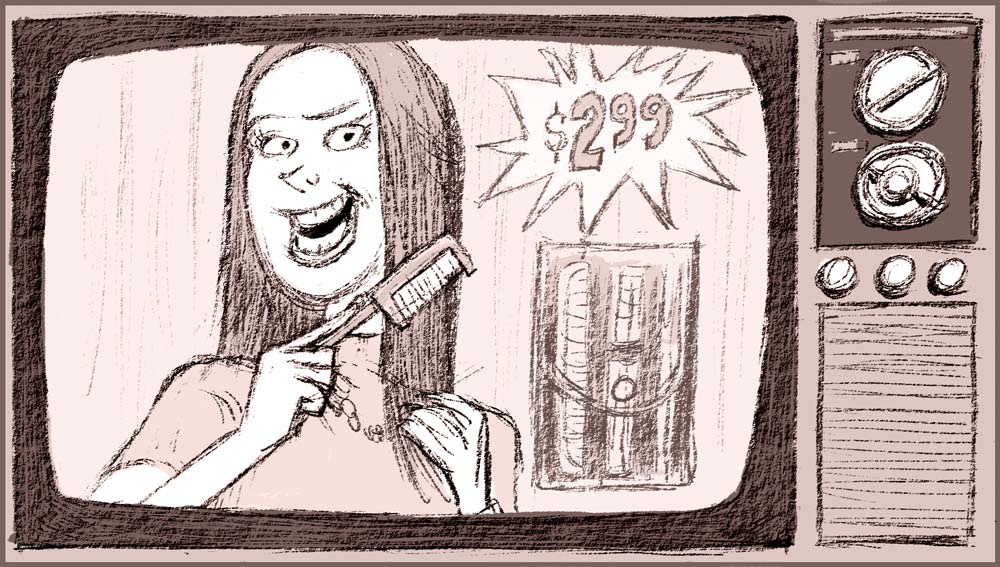 In the 1970s, the K-TEL corporation solved the problems of common folk with little doo-hickeys, whatsits and thingamajigs. A particular point of interest was that each product had been “seen on TV” though only in the commercial that pointed out that fact. One such advertisement promised that a product called THE K-TEL HAIR MAGICIAN would deliver a haircut by merely combing your hair. Why, after a few strokes of this gadget (which looked like a long-handled comb) you’d be the very picture of style! (Such as it was in 1973). All this, without having to pay for a haircut! Mum must have thought all her prayers were answered at last. 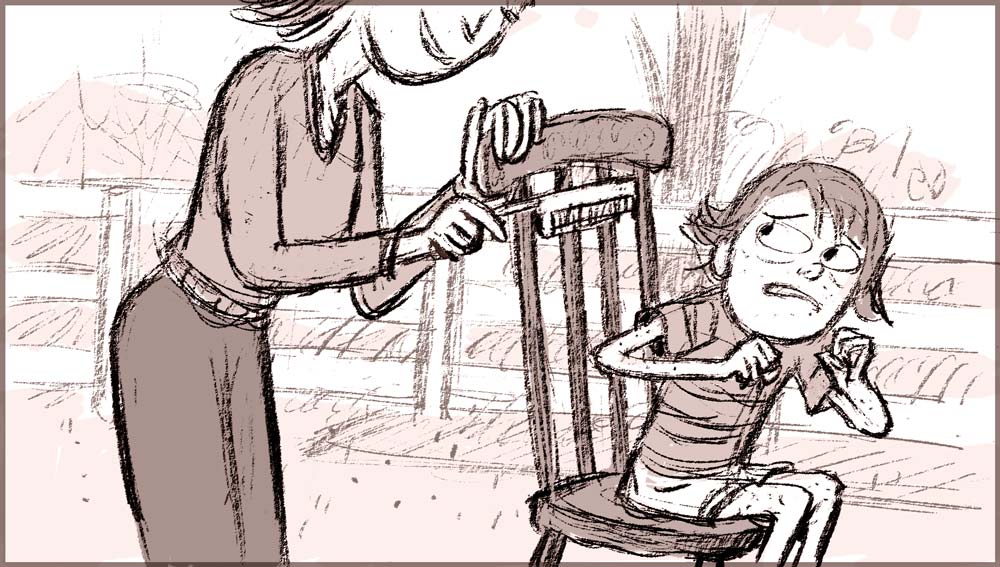 I remember sitting out in the back yard on a kitchen chair as Mum swooped in with her newly-bought miracle gizmo. Predictably, as she combed it through my hair, I howled like a banshee, though this time with good reason; a haircut from the HAIR MAGICIAN hurt like holy hell. The K-TEL wizards had cunningly installed razor blade cartridges between the teeth of this comb to do the cutting. In theory. In reality, a few strokes from this new-fangled comb left hair entangled in the fangle, cutting capacity was lost and subsequent styling was achieved by hair being not so much cut as TUGGED out by the roots.

Sadly, a wave of the Hair Magician’s wand did NOT magically transform me into the smiling BRADY BUNCH kid of the TV commercials. Instead, I was transformed into something resembling a mangy dog who’d had chewing-gum cut from its fur with toenail-clippers. In terms of an identifiable fashion style, it could be compared to the punk look, but about 5 years too soon to be either identifiable or appreciated. 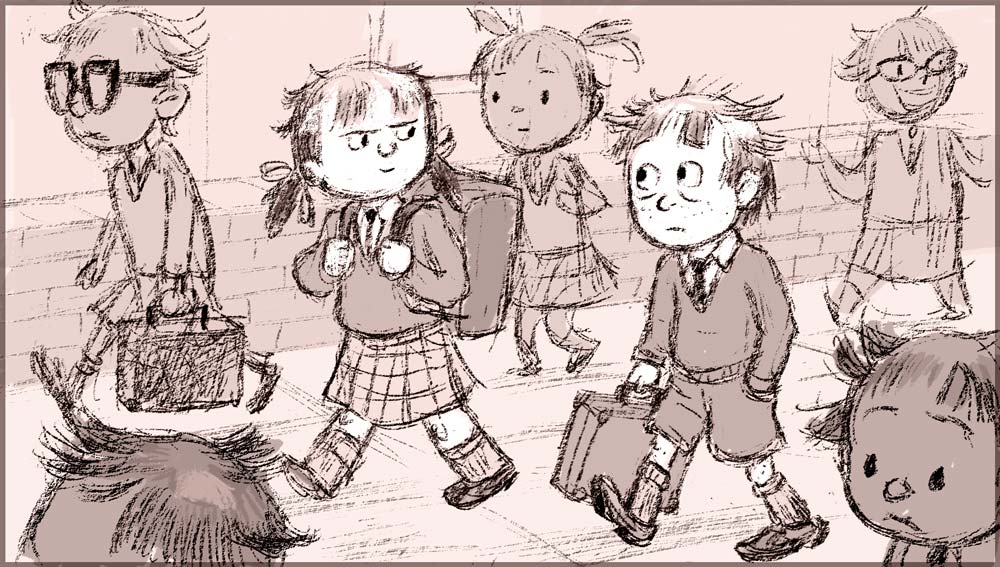 The only consolation was that it was relatively easy to blend in, even with such a hair disaster atop my head. Not just because the 1970s was the time when everyone’s hair went wild but also because mine wasn’t the only Mum to fall under the evil spell of THE HAIR MAGICIAN.